My first type design project was based on the characters I found in 18th- and 19th-century missionary bibles. For my research I requested the Ngoni, Xhosa, and Zulu bibles, along with The Negro English Bible, a translation of the scriptures into a pidgin dialect used at that time between the British and number of tribes in the region of Southern Africa.

As I traced the letterforms, researching approximate typefaces, what I thought would be a lesson in conventions became an exploration of the contradictions in the forms of certain characters. It was these deviations that aided in asserting the identity of the typeface, and distinguished it from the others.

In my mother’s childhood Zulu hymnal printed in 1956 a Ъ represents a specific sound, that melting together of the softest b and w. This interests me less as a design technique or answer but as a question around the gaps between our languages and the capacity for the predetermined set of 26 characters to reconcile them.

As a “born free” Zimbabwean, my expression emerges from the collision between cultural frameworks. Often times I feel most articulate when speaking mispronounced broken vernacular. An exercise that began with a goal to faithfully redraw these colonial typefaces ended as a lesson in transgression, which is perhaps where identity becomes visible. 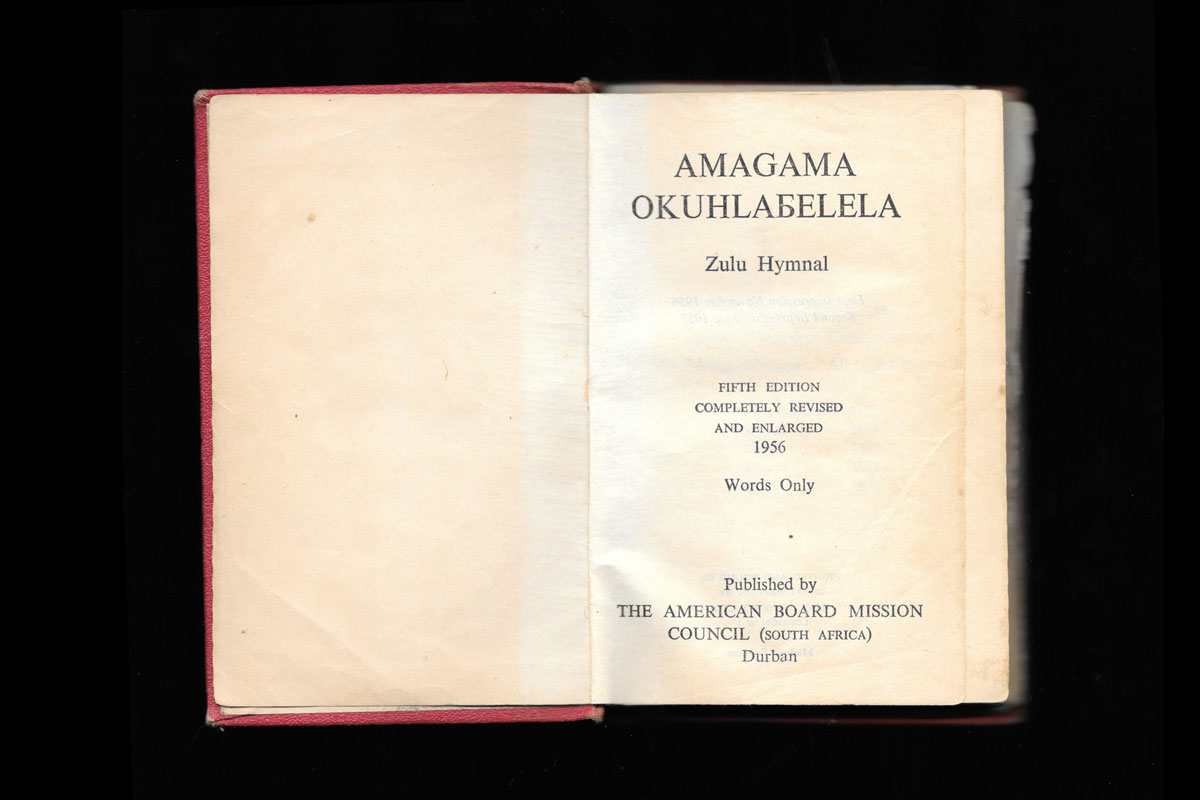 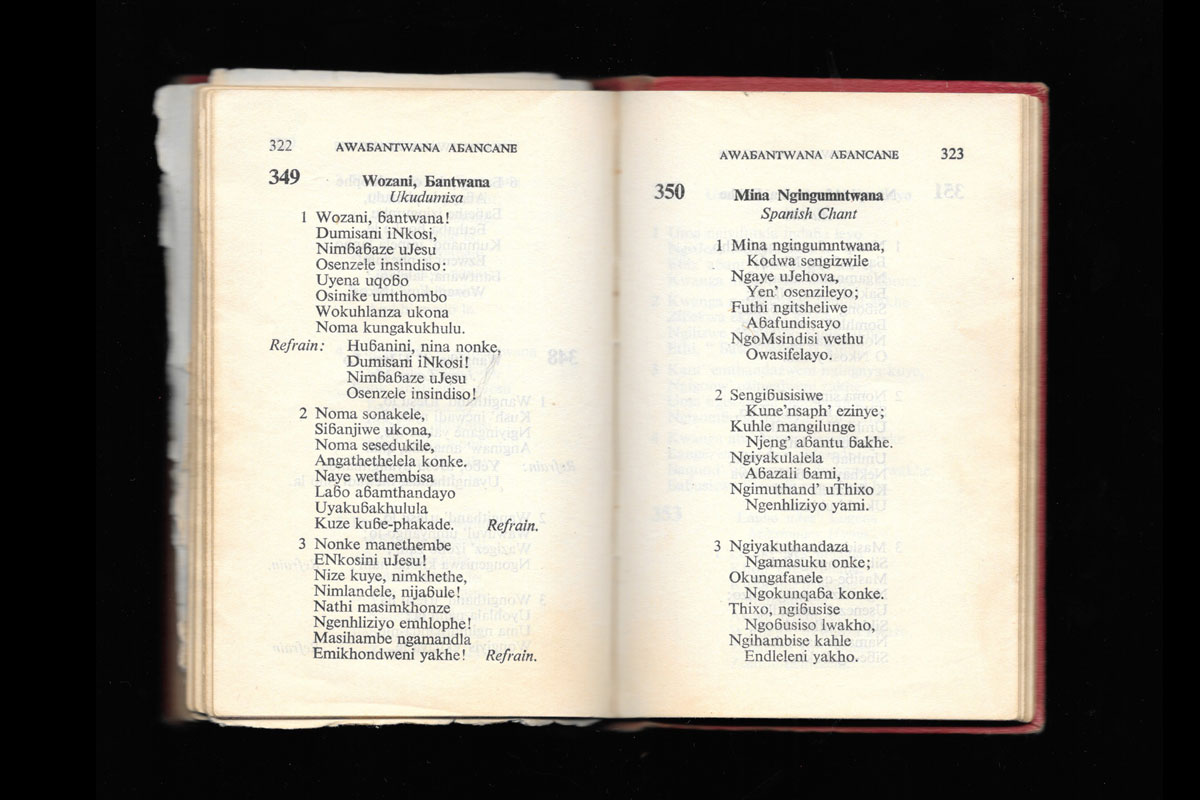