The Digital and Black Hair

The term Ruka in the Shona language is used to describe the processes of braiding whilst also being assigned to the production methods of weaving and knitting. These analogous processes are closely related to the development of coding languages and computation. As an artist and educator I situate African Hair Braiding within the realm of digital technology. The foundation of this form is similar to the rule bases nature of algorithms. My research and observation charts the aesthetics of this visual practice across. Collages are built out of colonial photographies as well as images produced during the period of the Black is Beautiful movement in the United states that was heavily influenced by traditional Black Africa hair aesthetics. A growing collection of ephemera such as the ubiquitous African Hair Braider business card informs my work in imaging softwares such as Adobe Photoshop. The act of braiding or having my hair braided forms the foundation of a body of work that is resolved through print, video and web based experimentation.

Design and fabrication tools perform aesthetic gestures based preset commands and algorithms. The execution and repetition of a series procedures produces the patterns we see as braids. It is this closed system of rules that allows for variable patterns to evolve. In a manner akin to the precision of a laser cutter burning and etching image into material the braider maps and parts the hair in preparation for plaiting a series of cornrows. The sectioning of the hair is done with mathematical understanding. Speed and efficiency are also criteria that a braider will be judged by. Sophisticated calculations occur at multiple points of a braiding session. These almost instantaneously and seemingly intuitive decision to allow for even distribution braids across the three-dimensional surface of the head. 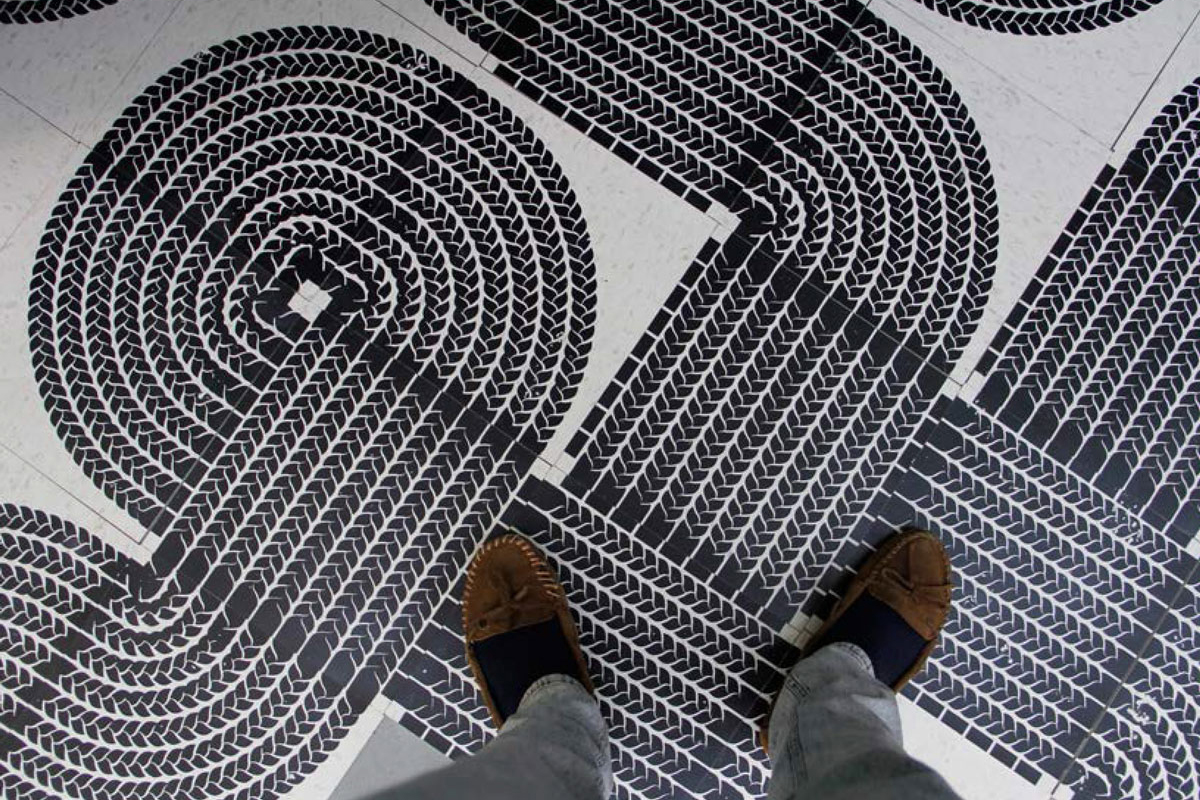 Within communities a lexicon of terms is assigned to styles and effects. These serve as prompts directing the braider to produce a visual end product based on a set of aesthetics standards and using specific techniques that have been developed over time. Braiding as a practice is continuously evolving, responding to innovations in tools as well as absorbing new symbolisms and cultural references that form new trends and vocabularies.

The Digital and Black Hair